RSO: What is Rick Simpson’s Oil?

Rick Simpson Oil was created in 2003 by a cannabis enthusiast looking to heal his basal cell carcinoma. Almost 19 years later, RSO oil is trusted by many as a therapeutic means for pain management, cancer, and other ailments.

Who is Rick Simpson?

In 2003, a gentleman by the name of Rick Simpson decided to make a cannabis oil to help with three bumps he discovered on his arm which turned out to be basal cell carcinoma, a type of skin cancer. In the past, Rick made and used cannabis oils to treat other ailments and decided to attempt the same with his basal cell carcinoma. He applied the oil topically using a bandage on the cancerous spot. Within only a few days, the cancerous spots were gone. His physician refused to acknowledge the role RSO oil played in Rick’s treatment. However, Rick began believing in the medicinal powers of cannabis and began to share his creation with everyone he could in the cannabis community. The product was soon given the name RSO, or Rick Simpson Oil, named after its creator.

What Exactly is Rick Simpson Oil? 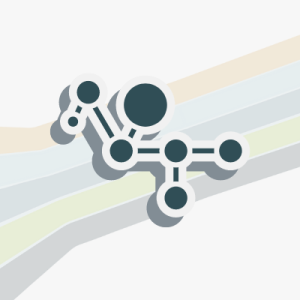 RSO is a potent cannabis extract, containing high levels of THC and other cannabinoids. Rick Simpson Oil is readily available, but Rick Simpson himself recommends making it at home. RSO is extremely versatile and can be used in many different ways for various purposes. RSO is a dark, gooey, and sticky oil with an almost tar-like consistency. It usually comes packaged in syringes for easy transportation, topical application, and oral consumption. Rick Simpson Oil has such great therapeutic potential due to the fact it is a full spectrum, whole plant extract that contains all the components of the cannabis plant, including terpenes, flavonoids and cannabinoids.

Why Should You Consider Using Rick Simpson Oil?

We know the cannabis plant naturally has many medicinal benefits. What makes RSO stand apart from the rest is that it was produced with medicinal value in mind. The use of heavy indica strains to create Rick Simpson oil produces anxiolytic, analgesic, and sedating full-body effects. RSO can be applied topically or ingested, for versatile use. RSO is commonly used as an alternative to cancer treatments, but has been used to treat a variety of other conditions such as asthma, depression, anxiety, inflammation, multiple sclerosis and more. Rick Simpson gathered information from a study that used THC to reduce tumor size in mice significantly. In 2014, a study by the American Association for Cancer Research showed THC and CBD were helpful when being used alongside traditional cancer treatment. The same study showed that CBD and THC helped enhance the effectiveness of radiation therapy, and even created better conditions for cells to be more receptive to radiation. 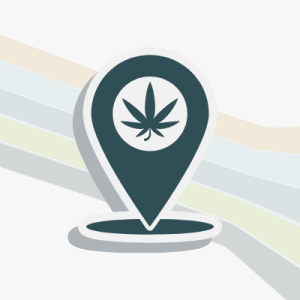 How Can You Use RSO?

According to Rick Simpson’s website, to properly make RSO, it is best to use Cannabis indica strains when making your own Rick Simpson oil. In terms of sativa vs indica, indicas are responsible for a more relaxing and therapeutic high. Rick Simpson oil can be smoked or dabbed. However, ensure you know exactly what solvents were used when the product was created. It is not recommended to smoke or dab homemade RSO as the processing of removing all the alcohol is very difficult under uncontrolled settings. If a flammable solvent was used, do NOT attempt to smoke or dab RSO. Many individuals prefer ingesting Rick Simpson oil, and what better way to do it than incorporating it into your favorite foods! RSO can be used just like cannabis oil or butter, making it a perfect addition to any baked goods and comfort foods!

Is Rick Simpson Oil For You?

Ultimately, RSO is an extremely potent, effective and natural remedy for pain management, cancer related issues, and other ailments. It is extremely versatile as it is a full-spectrum, whole plant extract that can be ingested orally, used topically and even smoked as long as non-flammable solvents were used. Rick Simpson created RSO in hopes of finding a natural way to help his basal cell carcinoma, and other individuals experiencing something similar.

Contact your trusted dispensary or caregiver storefront today to discuss if Rick Simpson oil could be right for you! 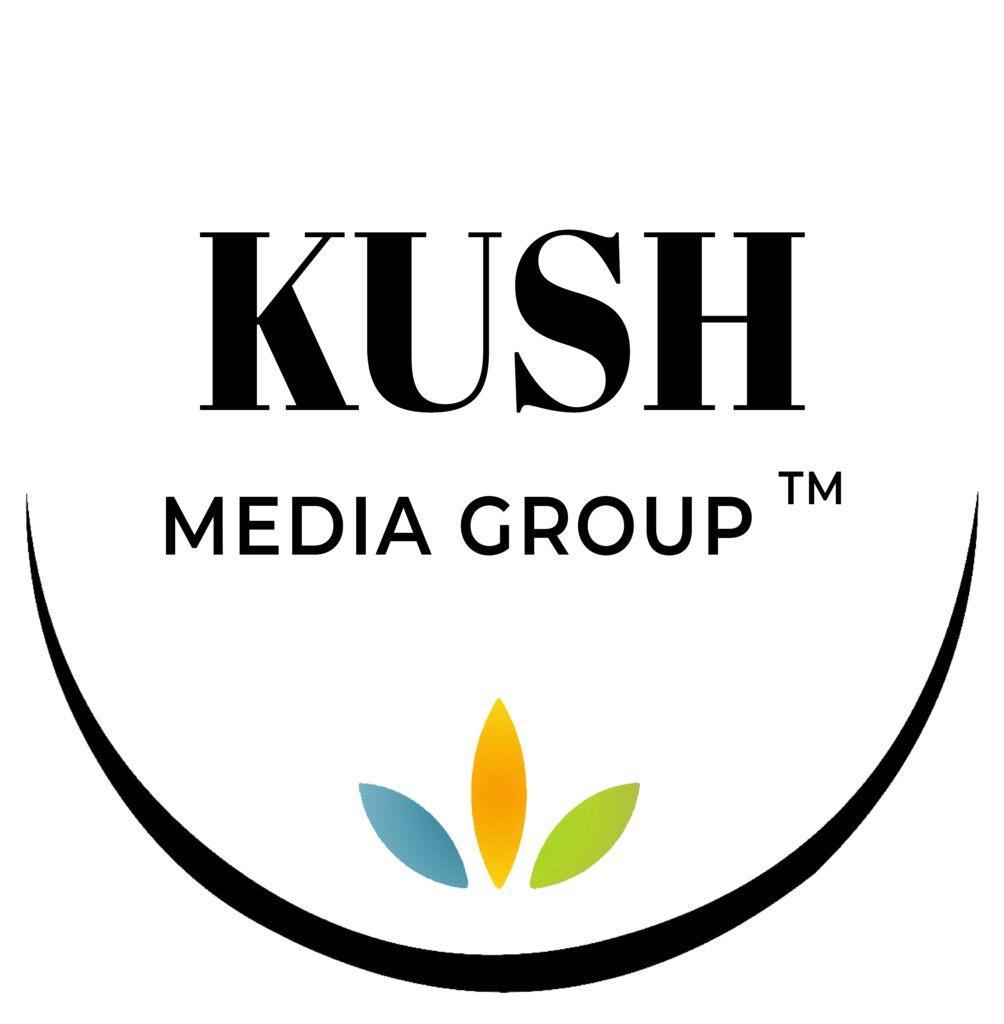 Copyright 2022 Kush Media Co.
All Rights Reserved. This publication is protected by US and international copyright laws. No part of this publication can be re-used or re-distributed except by our written permission.